Marney and David’s story began before the first date, first kiss, and first day of high school. It started in elementary school with the saxophone. In the fourth grade, both Marney and David played the same instrument. Marney had just finished her intro to saxophone book, and it was driven a town over where David started learning saxophone using that same book. When David first heard Marney’s name in homeroom when they entered Bernards High School together, the story started coming together.

The story continued through their involvement in a peer leadership program and the fencing team. But they really started connecting in chemistry class ;) They sat next to each other and helped each other through a very bizarre class with a nutty professor. Marney was good at all the memorizing, studying and organizing and David was good at, well the chemistry part. The embarrassing Facebook wall posts were just the beginning!

Then came the first date...ice skating! They drove through the terribly windy roads of Bridgewater and then missed a turn...and had to do it all over again! Marney was very nauseous but thankfully that wasn’t an omen of the date to come. They held hands for the first time (even though both are very decent at ice skating) and then shared a drink at Starbucks on the way home (in separate cups of course because Marney was a major germaphobe).

One night during fencing practice, David asked Marney to be his date to junior prom. After many pictures later, they danced the night away, shared their first kiss and became an “official” couple.

The two went on their first college tours together and studied together. Marney organized English notes and David helped Marney with math homework. Their teachers kept commenting on how much better they were doing in their classes (with the help of each other!) They started to spend many hours together when they were voted fencing co-captains. They planned, trained, mentored, and were very proud of the team they had built after graduation.

After high school, David and Marney traveled across the pond for the first time to London. At the end of the summer, David started college at University of Michigan and Marney went to Boston College. Even though the five years apart were difficult, distance made the heart grow fonder ;) The two visited each other often, exploring new cities and especially loved visiting local breweries with friends and family.

In March 2018, Marney and David were finally reunited in the same place! Marney was a teacher at a local Brookline public school, and David made the move to Massachusetts for a new job. The two found a new home in Norwood, Massachusetts, excited to finally start their lives together.

Our ceremony and reception will be held at the Barn at Wight Farm, located in Sturbridge Massachusetts. Sturbridge offers beautiful scenery, rich history, and fun local breweries to check out!

Holiday Inn Express - Sturbridge
Mention our wedding for group pricing.
Shuttles from here to the venue.

Breakfast With The Newlyweds

Sunday Breakfast
If you're staying at the Holiday Inn, join us for breakfast on Sunday morning

This living museum re-creates life in rural New England more than 200 years ago.

Amazing local brewery with some great areas to hangout outside and the occasional food truck.

Look out for invitations in the mail!

The Day They Got Engaged

On September 22nd, a family friend invited David and Marney over to their lake house. They enjoyed an amazing boat ride together and then David asked to take a picture by the lake. This is when David dropped down on one knee and asked Marney to marry him. Marney was so surprised about the engagement (and the amazing ring!) that she didn’t even notice all of their closest family and friends on the deck above them. The magical day continued in Newport where many stayed the weekend to celebrate! 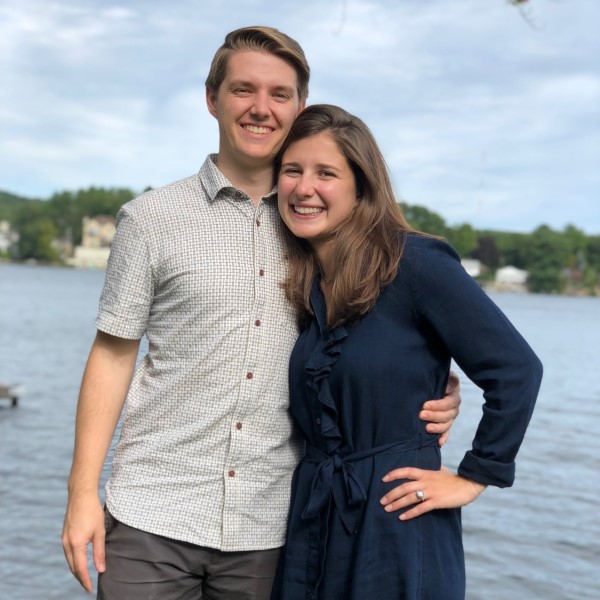 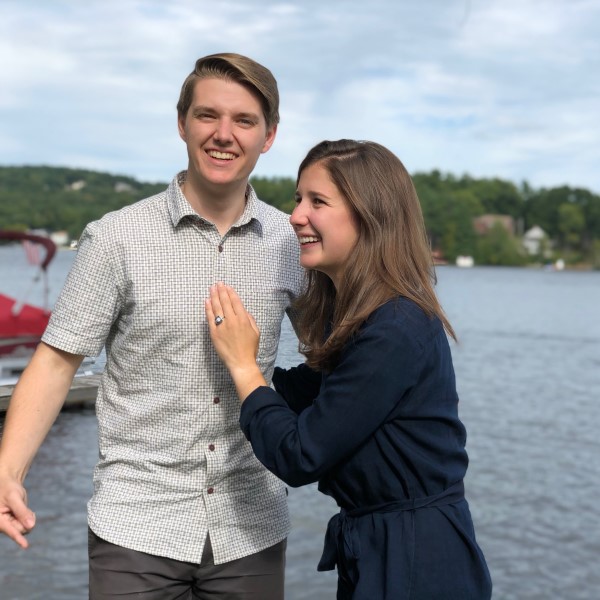 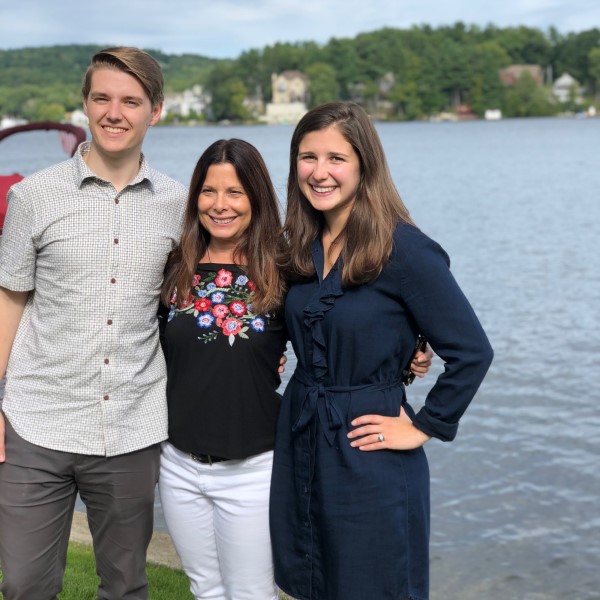 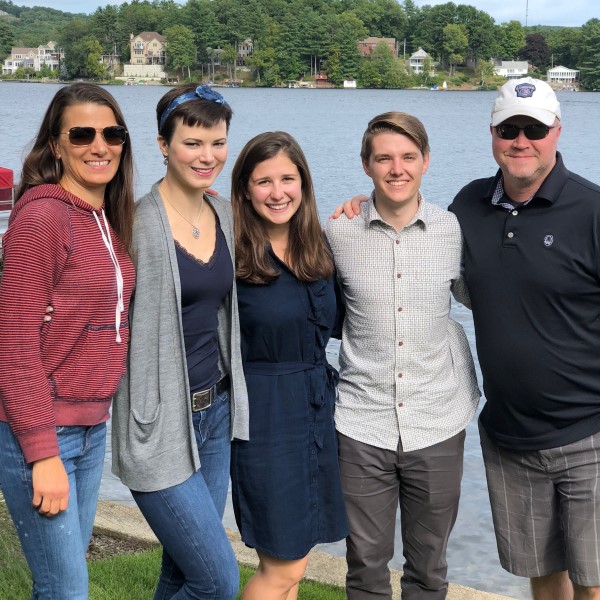 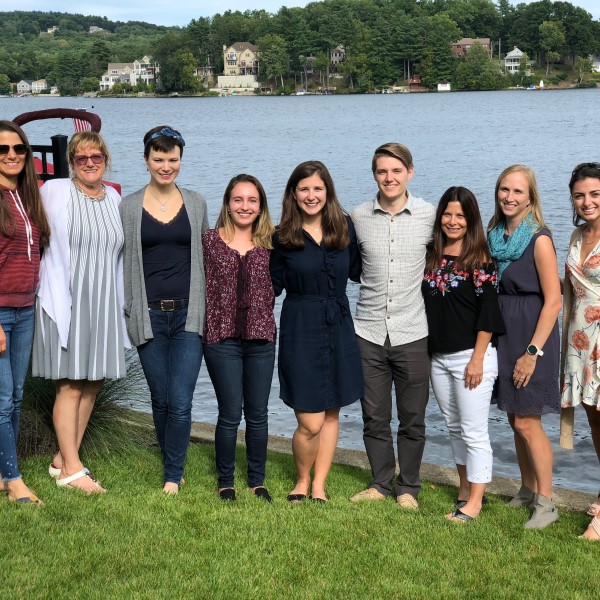 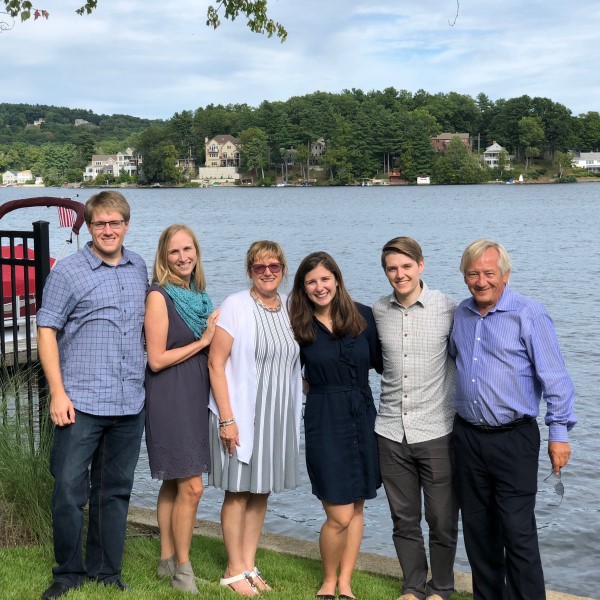 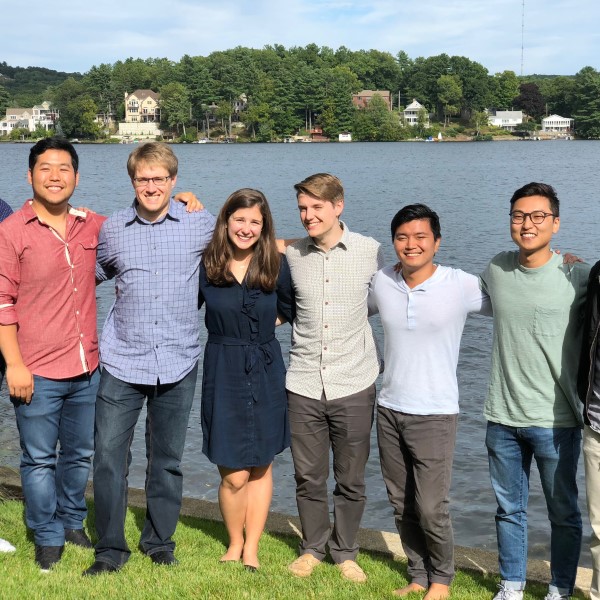 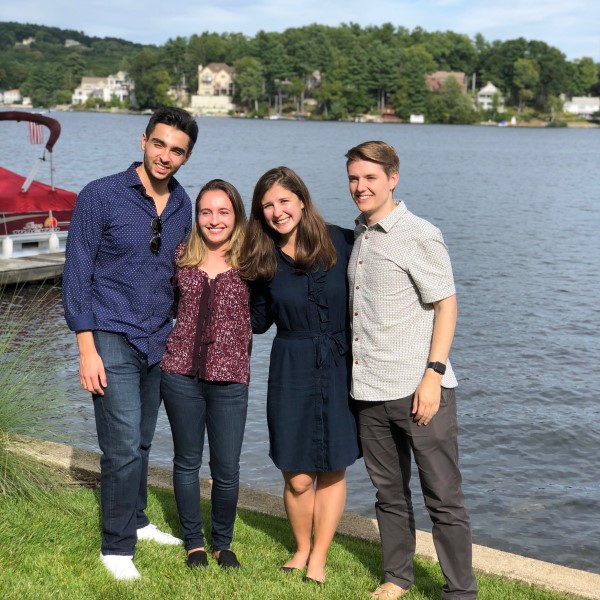 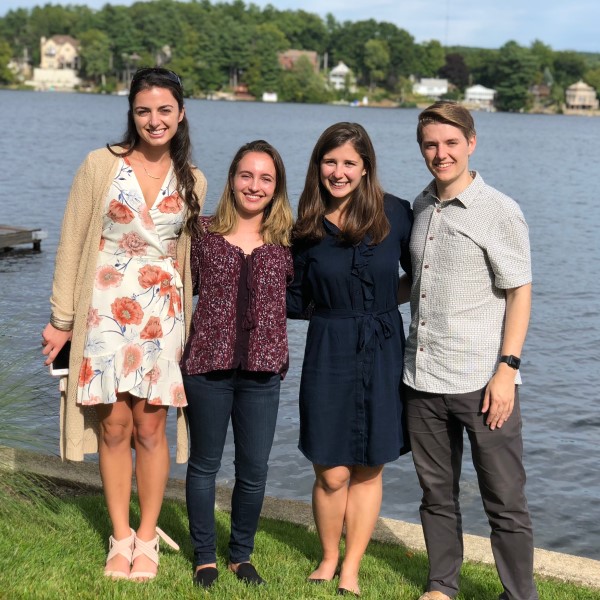 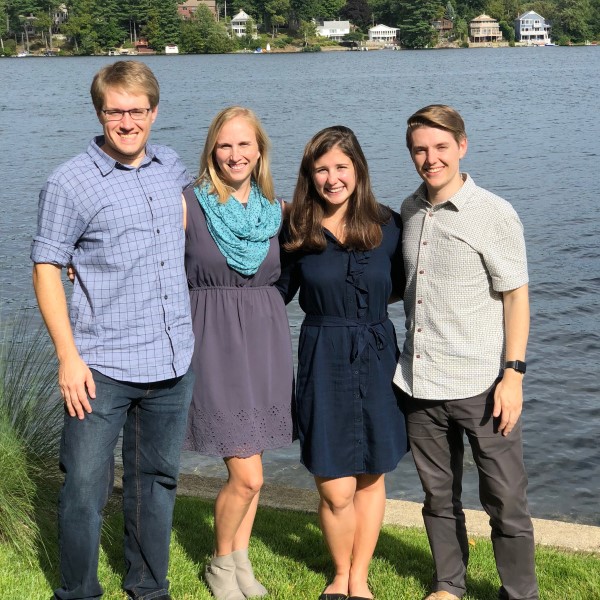 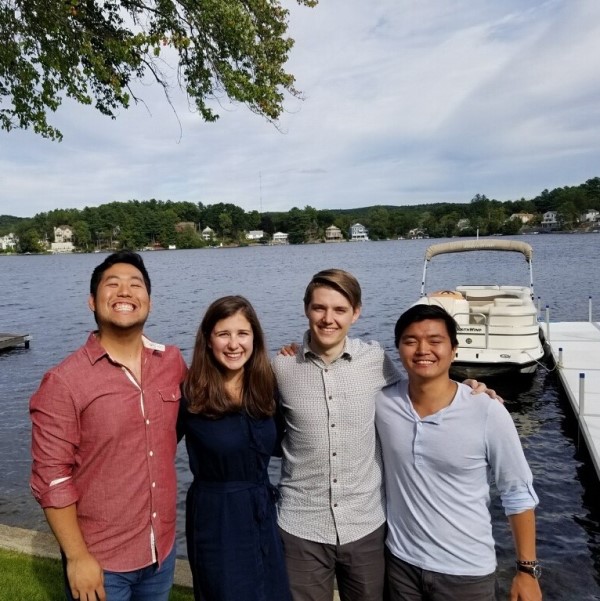 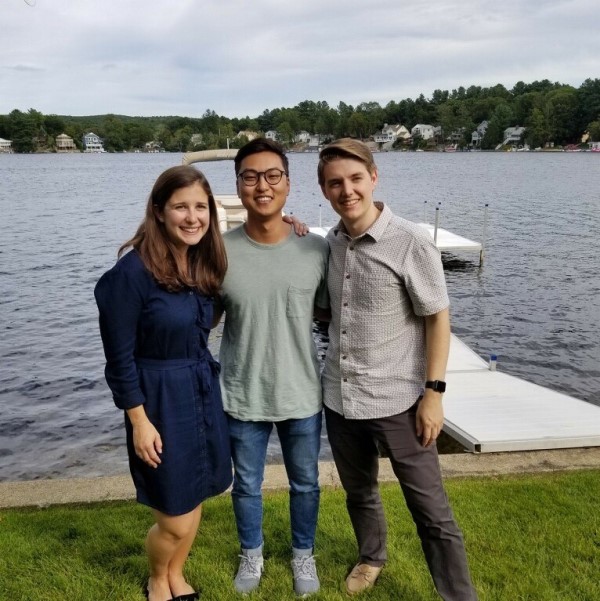 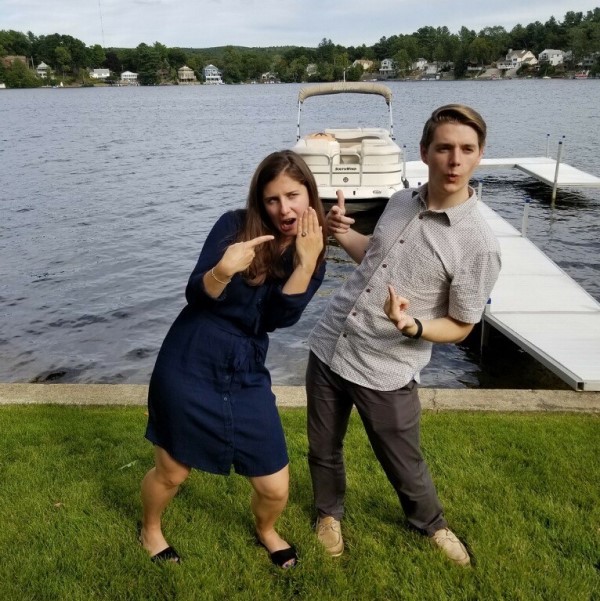 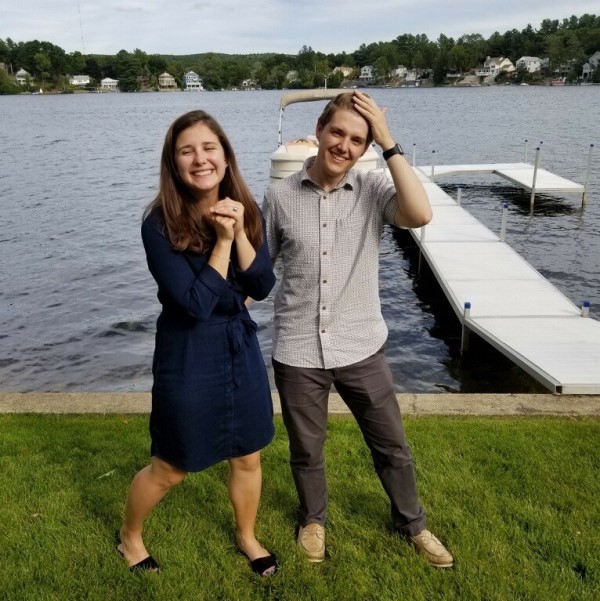 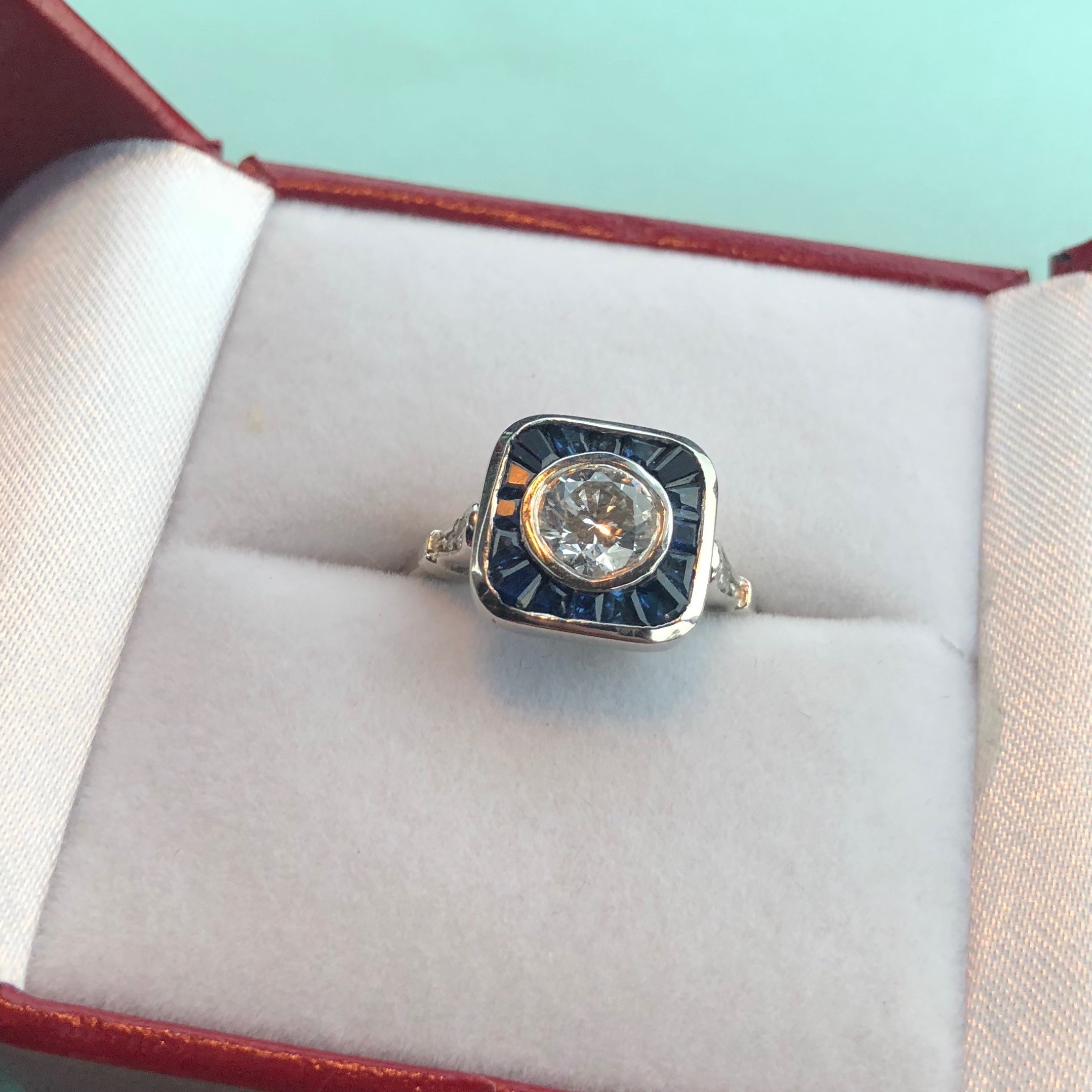 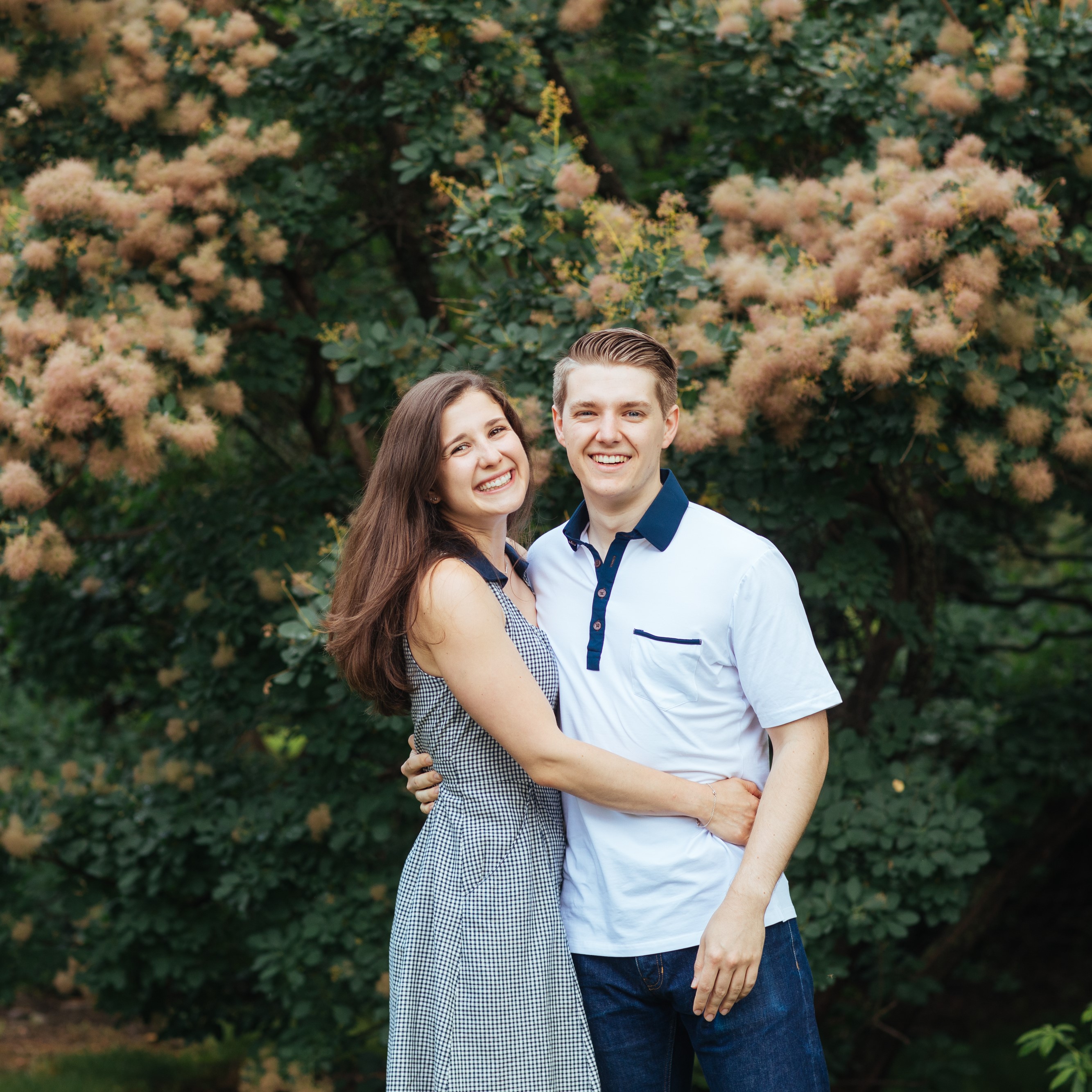 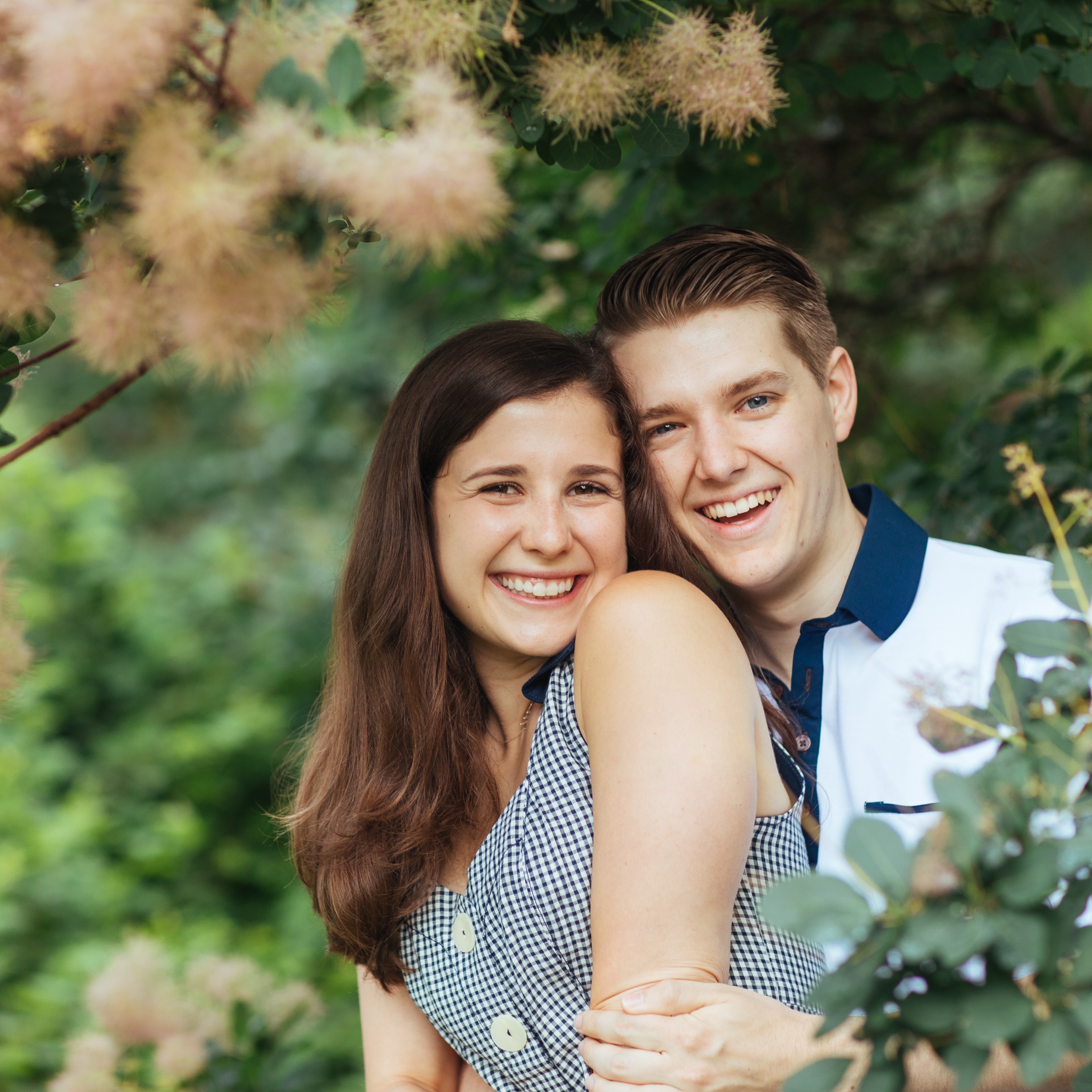 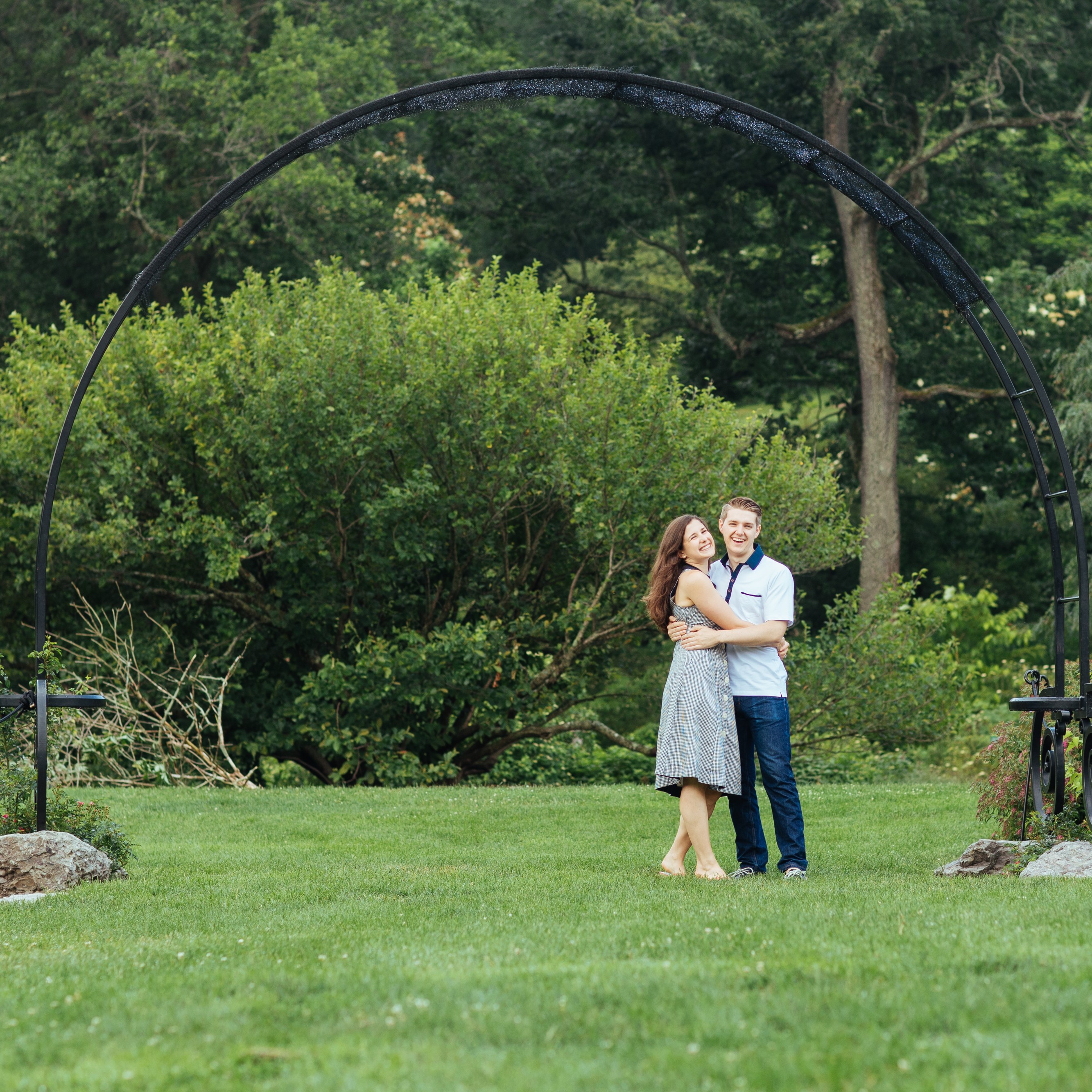 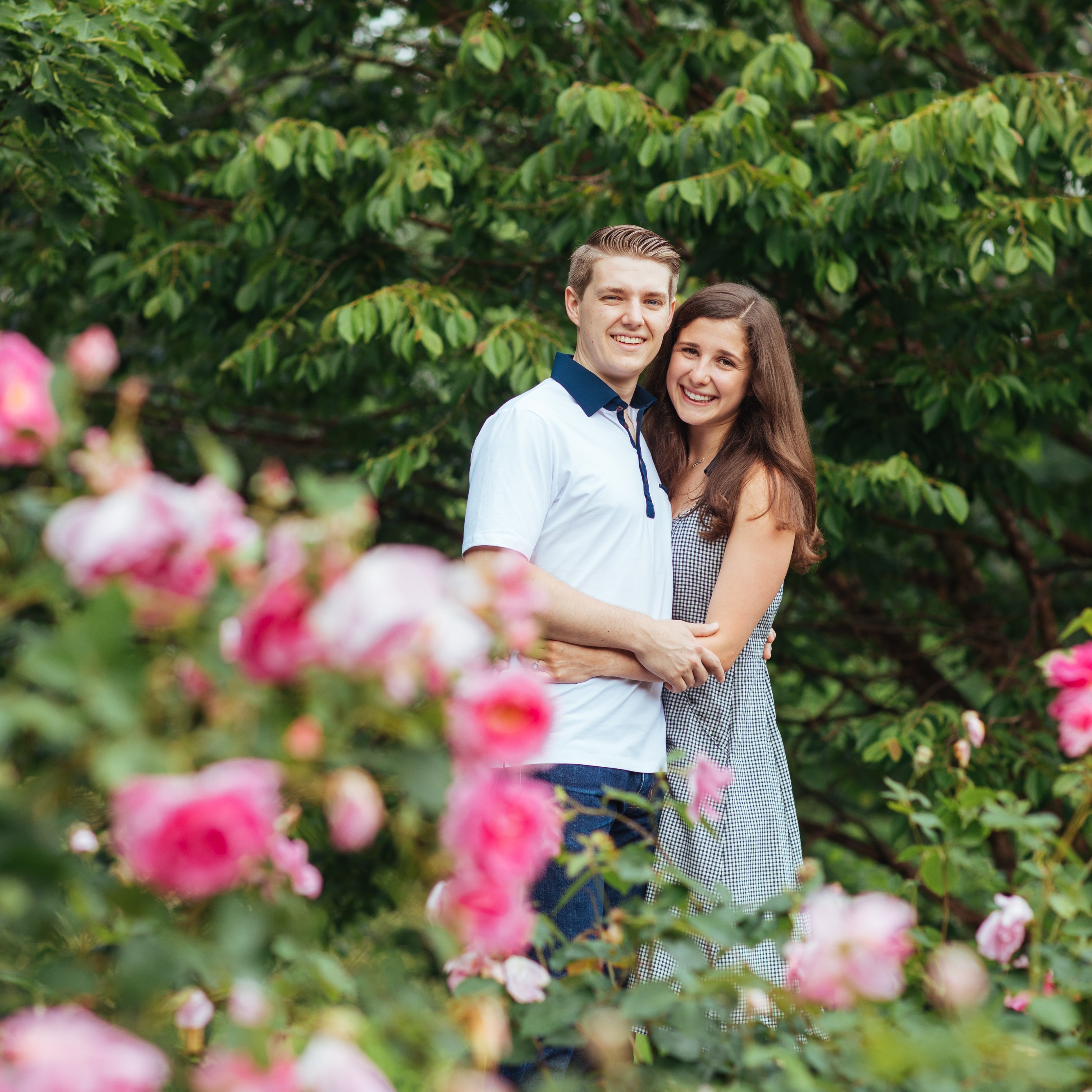 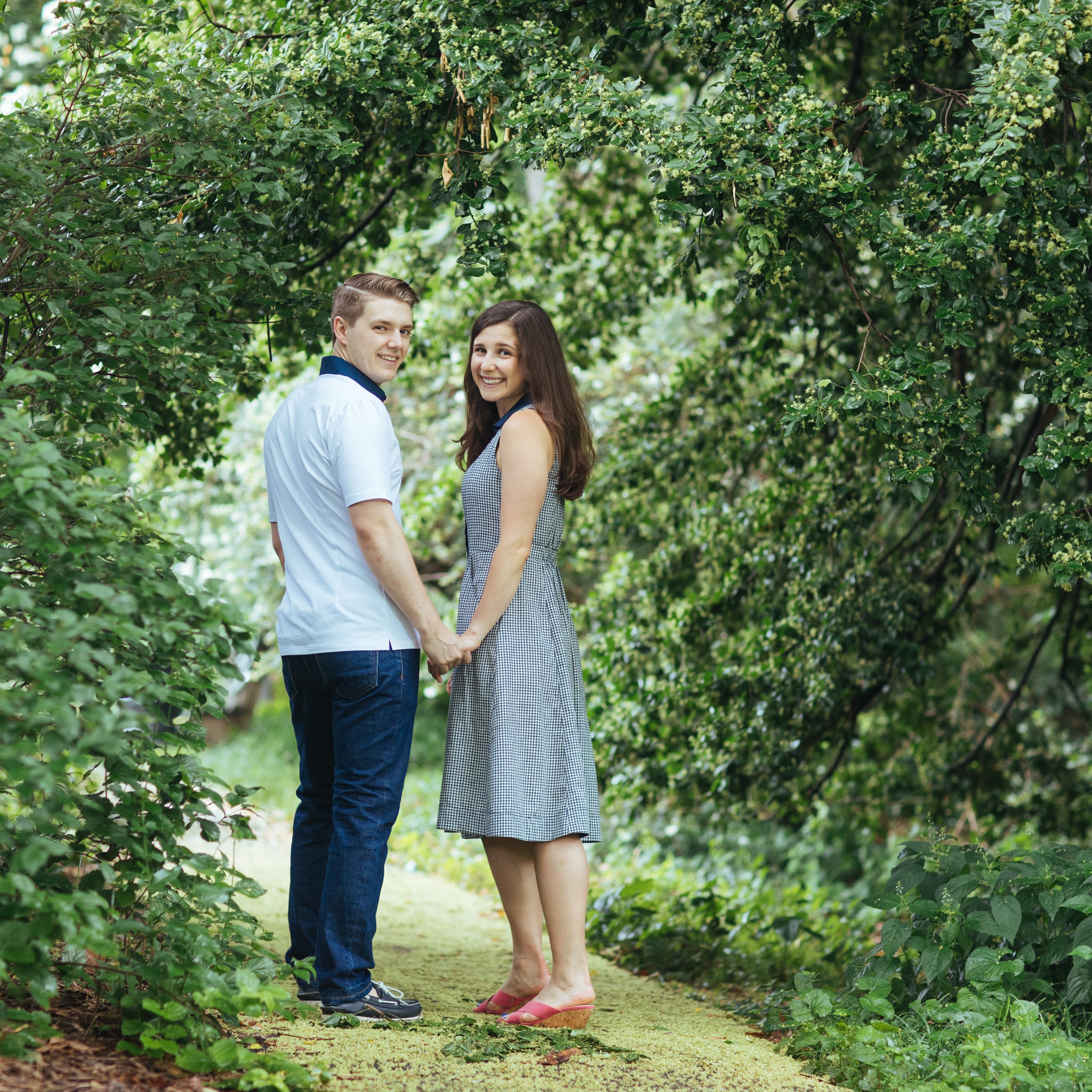 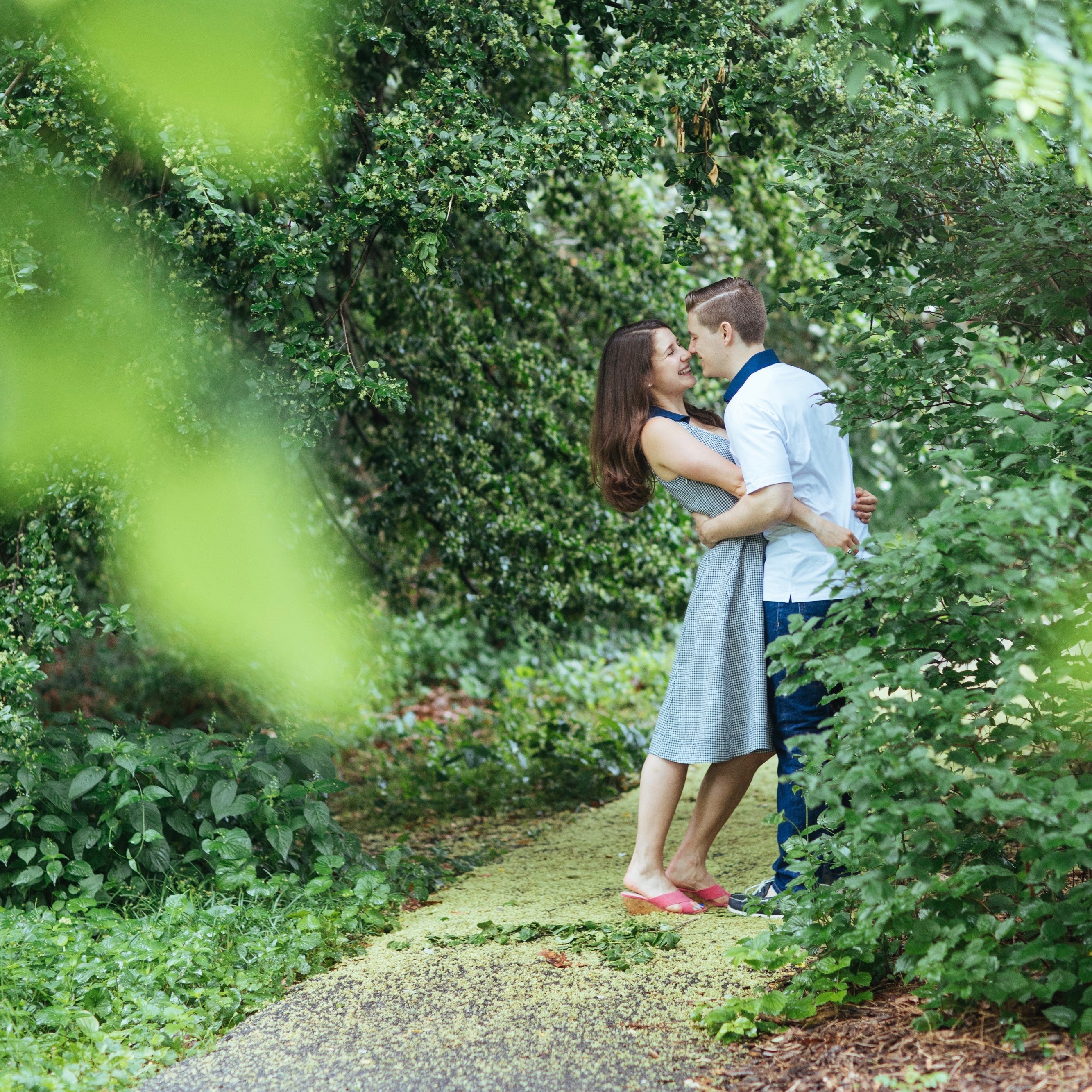 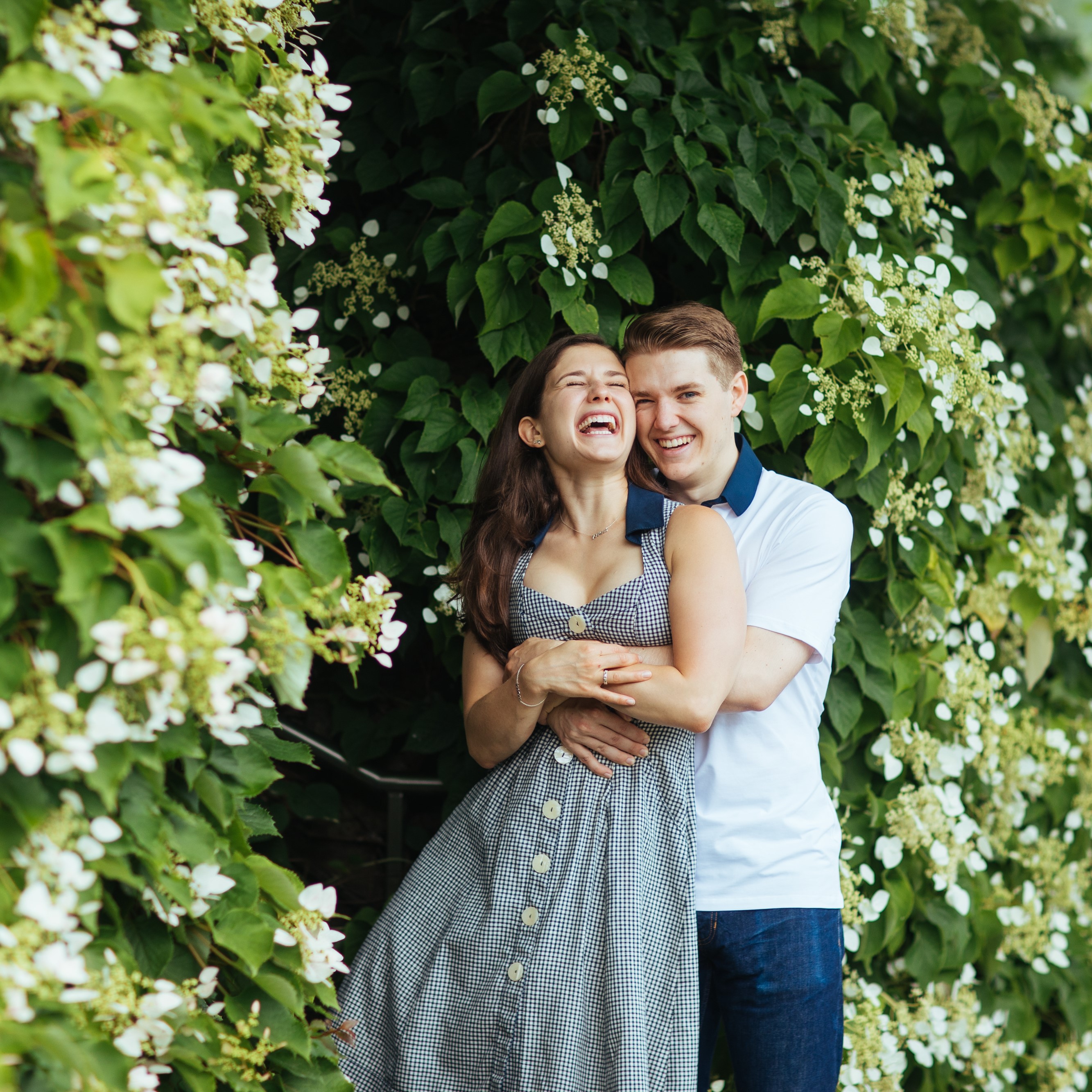 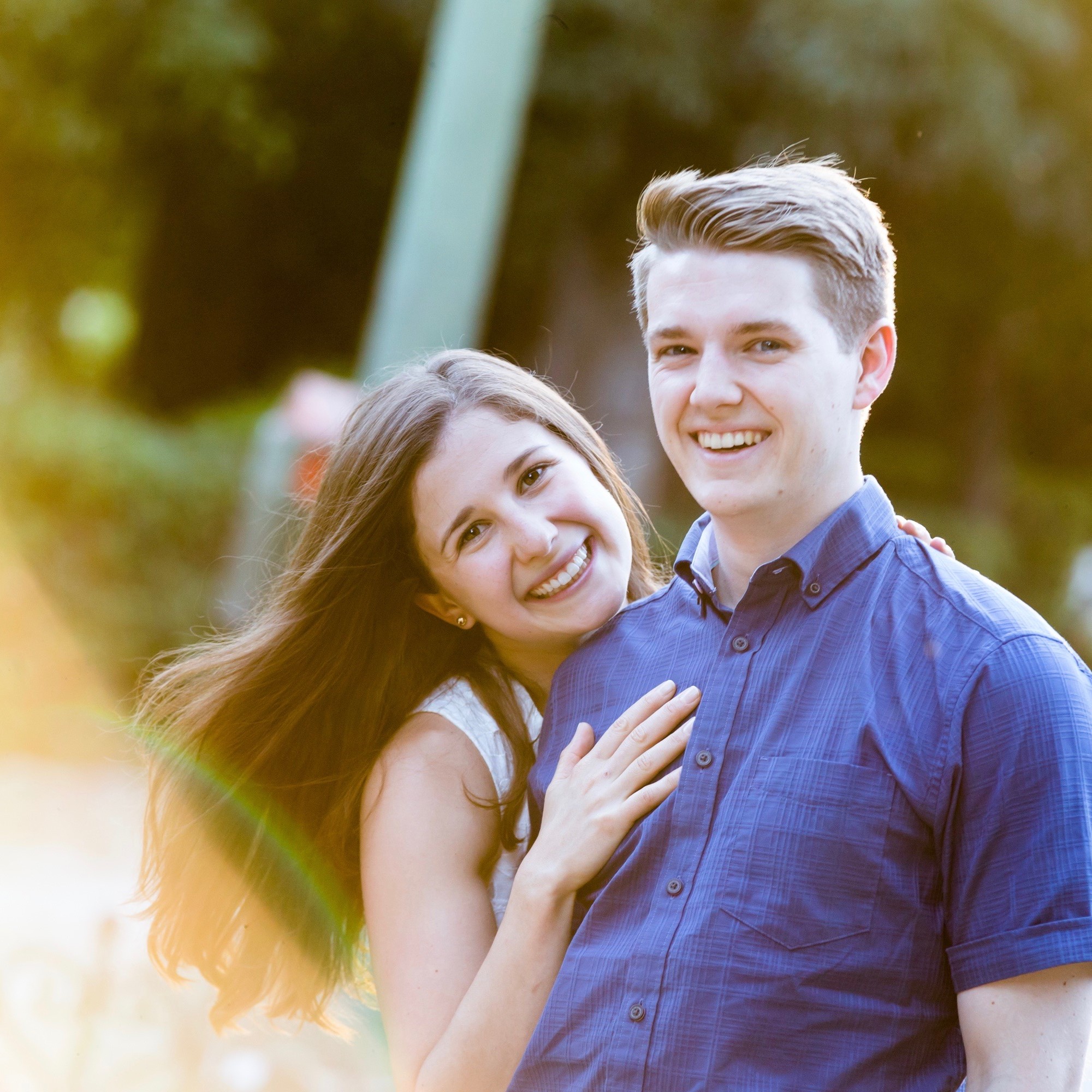 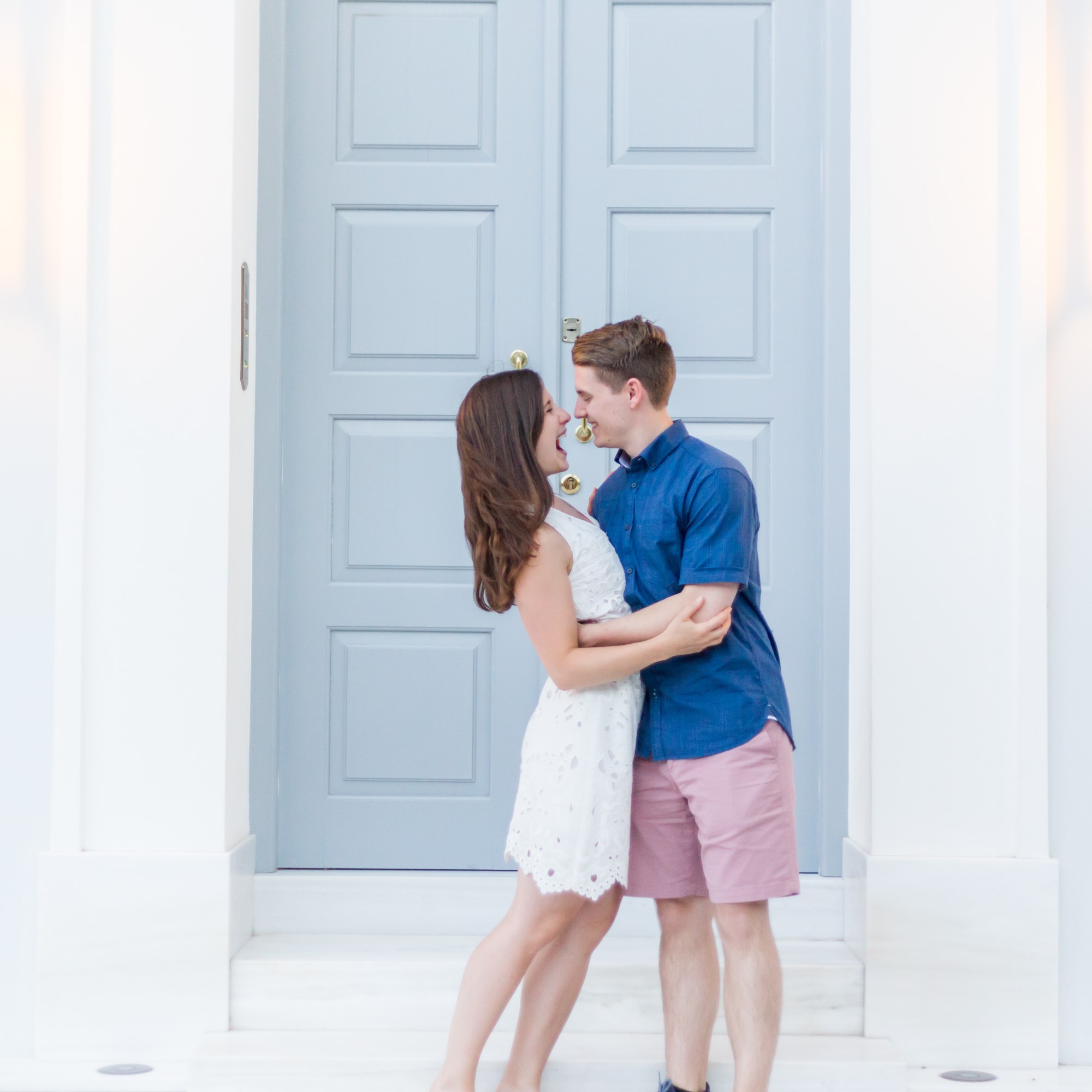 Thank you to all who purchased from our registry in 2020 and 2021! It has been taken down, as all pieces have been purchased.